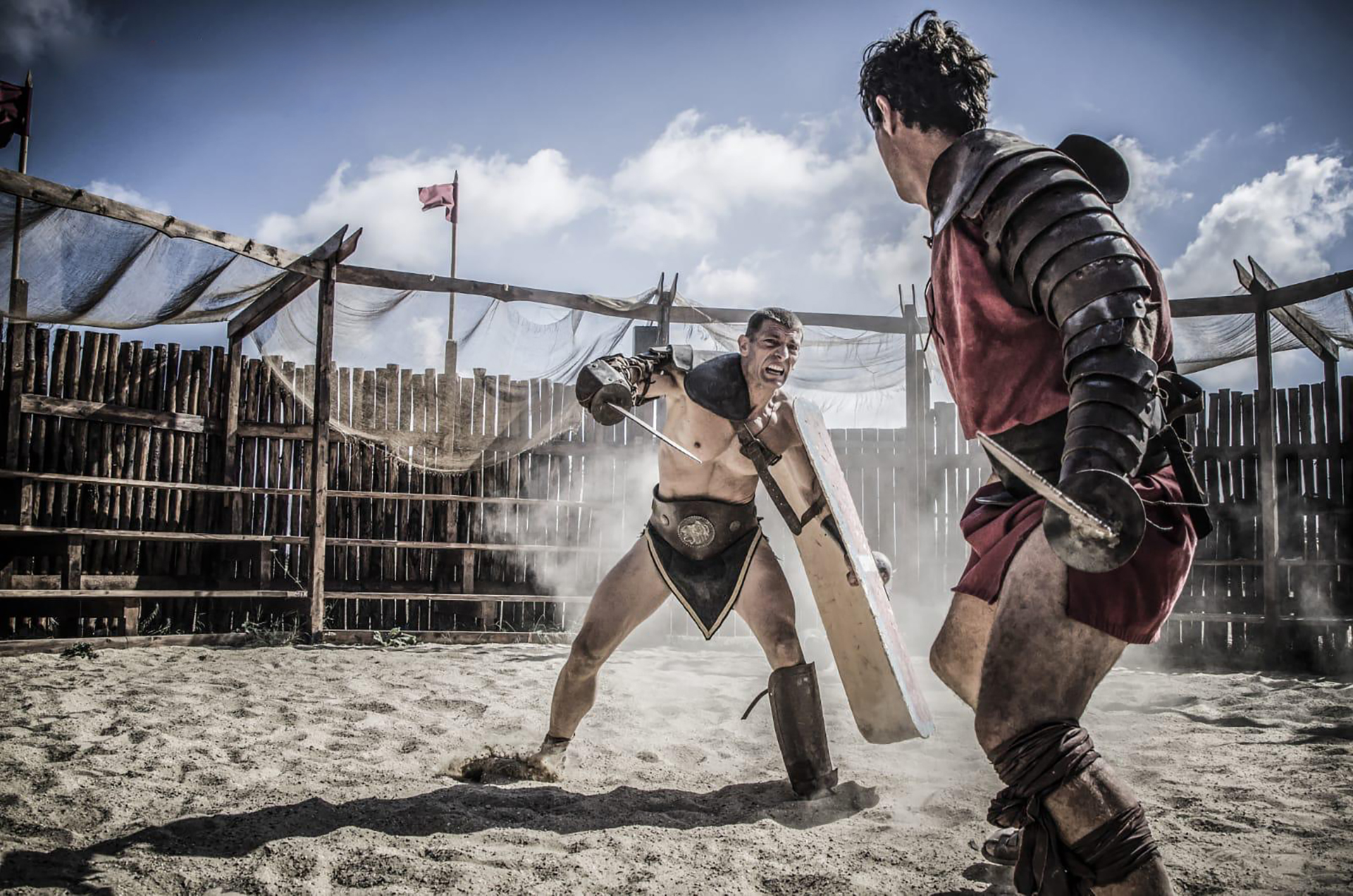 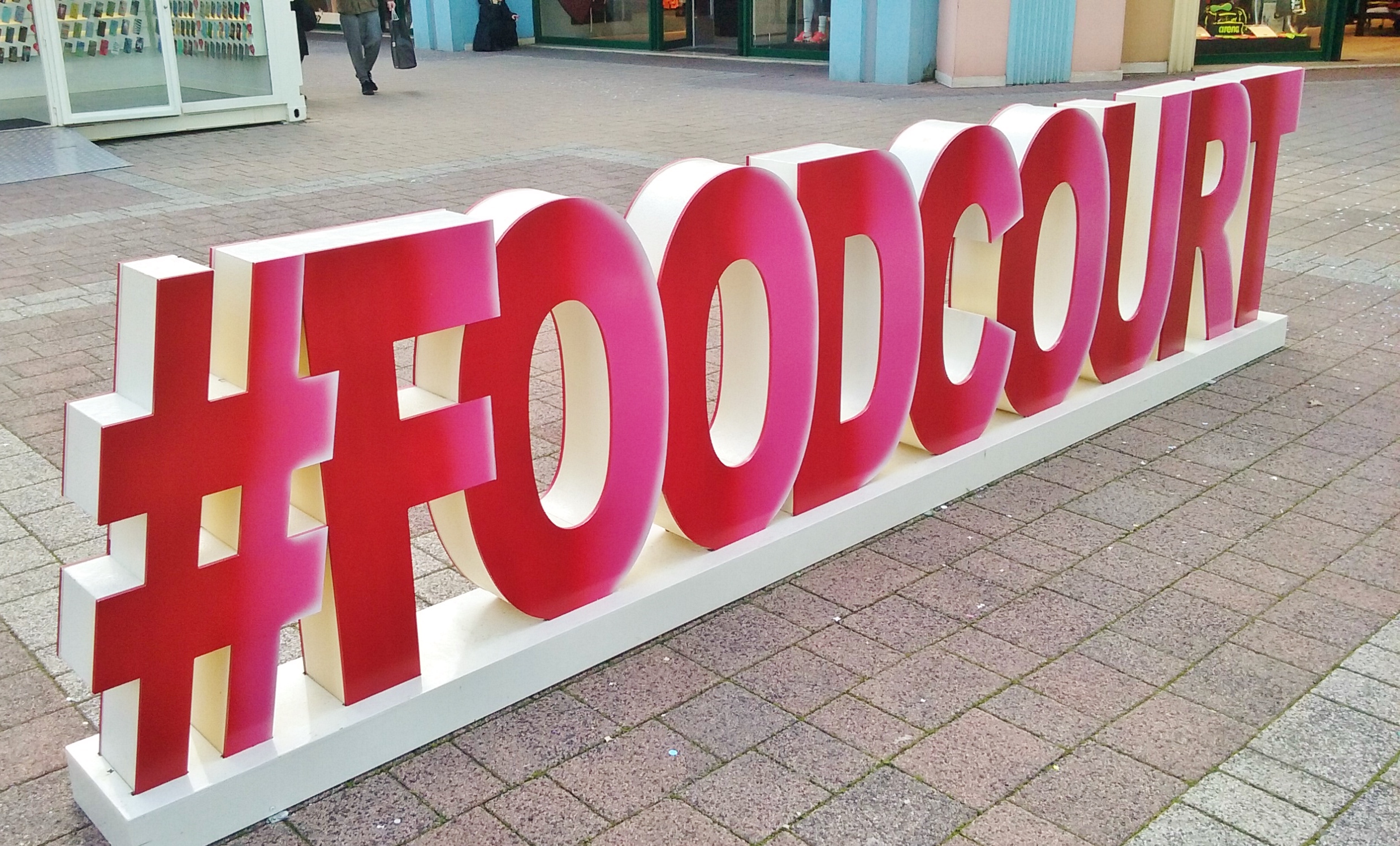 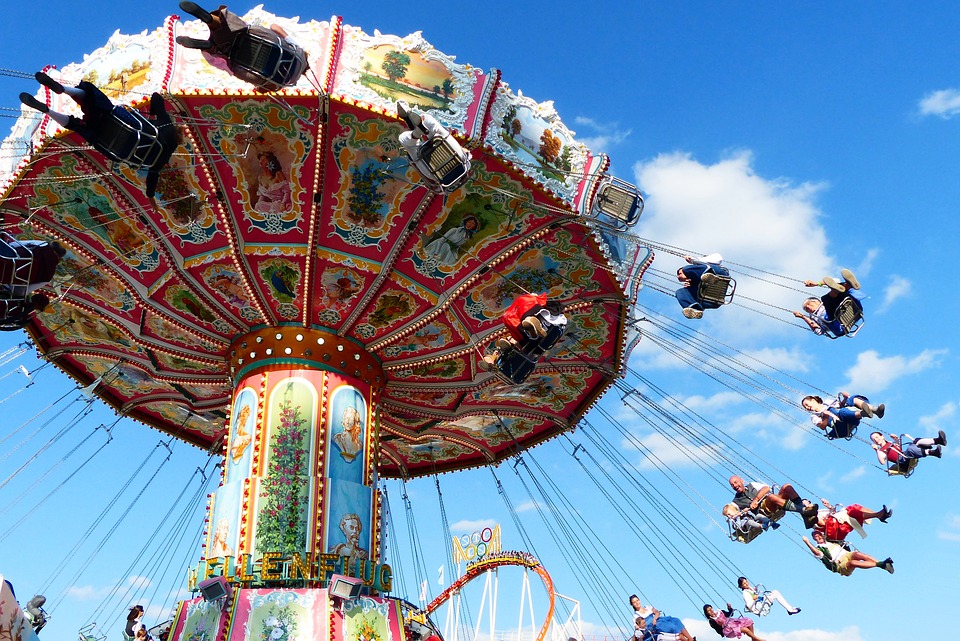 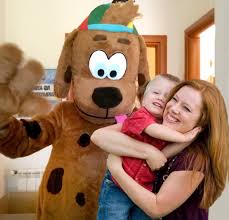 giostra per i bambini a Rainbow Magicland 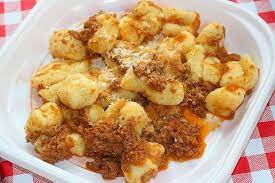 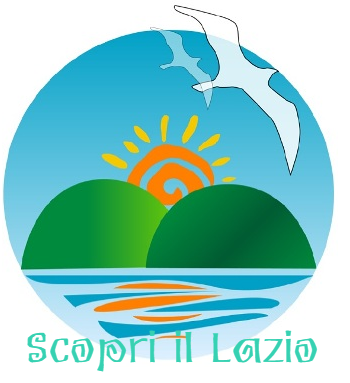 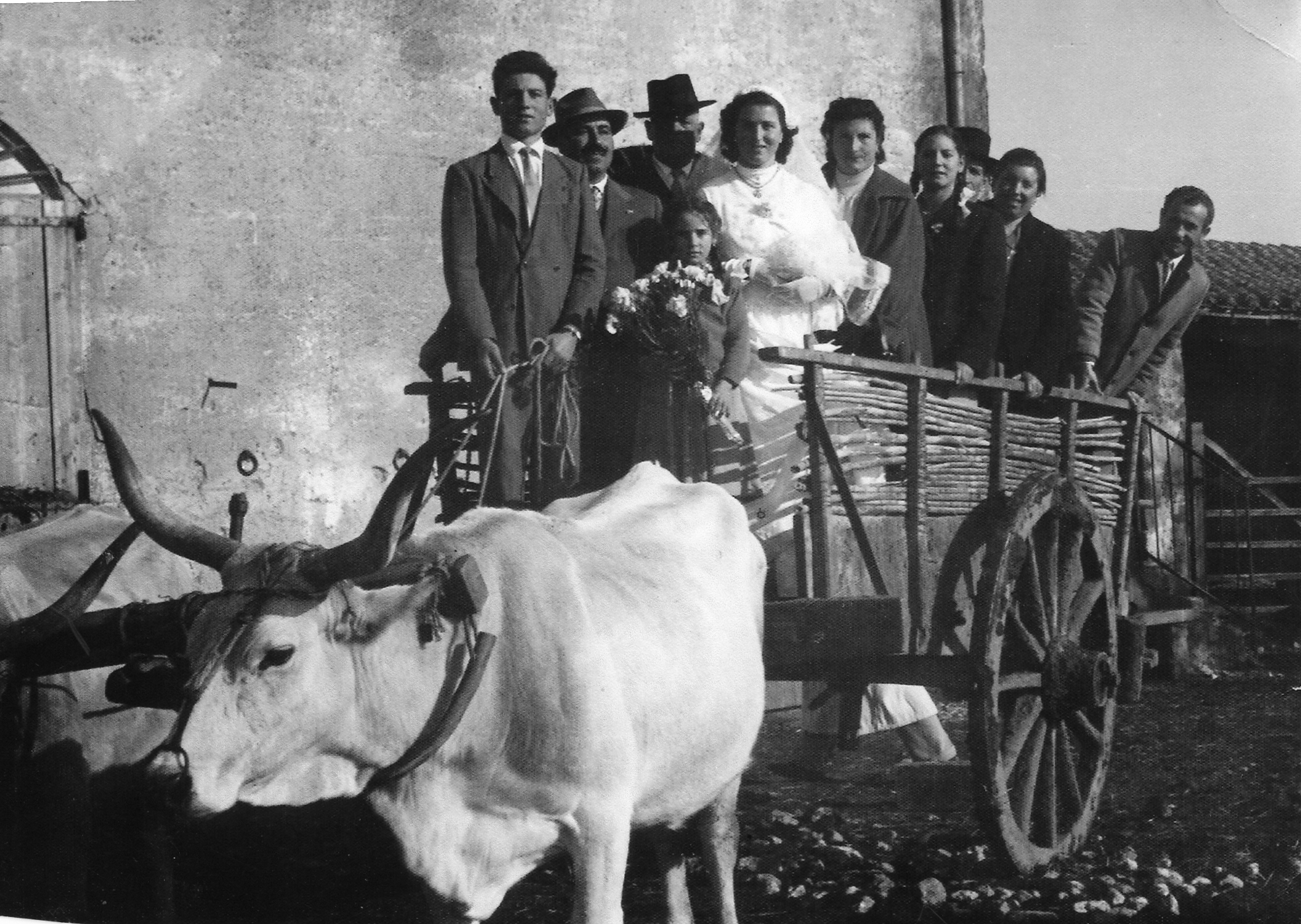 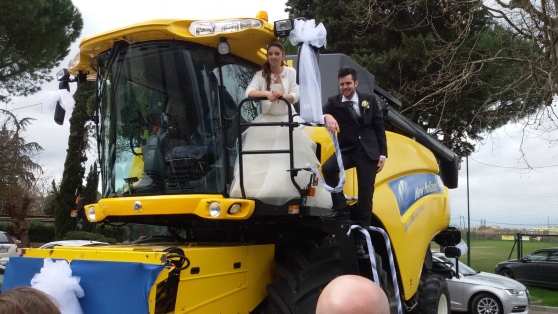 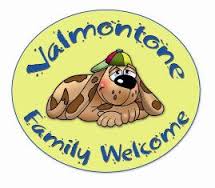 When we think of the Eternal City, it’s far more likely that its architectural treasures will come to mind before its botanical. Yet its parks, named after the villas and in turn the families who built and occupied them, are verdant masterpieces. If you’re visiting Rome for three days any time soon, so we will give you alternative routes to get away from the crowds of tourists and enjoy some of the wonders of Rome in peace and quiet:  if you think like us you’ll probably want to escape the hordes of tourists at some point, especially during the summer when the city gets hot and the streets are crowded. Surprisingly, for such a bustling city, this is possible. Read on below, and take a tour around the gardens and parks of Rome.

The most famous of the Roman parks, the Villa Borghese gardens wouldn’t look out of place behind an English stately home. They include features such as secret gardens, temples, and lakes. The grounds span from the Piazza del Popolo to the Via Veneto, and can be reached at the top of the Spanish Steps. In Villa Borghese park, which belonged to the Borghese Princes’ private villa. Up until the end of the nineteenth century, you can rent bikes, electric scooters, eco-cars or rowboats. There’s also a lake with a temple dedicated to Esculapio. You can dine with a spectacular view over Rome in the elegant Casina Valadier near Pincio. Try also  a coffee and something light at La Casina dell’Orologio cafe, bar and restaurant. They has  been serving up panini and sweets on Viale dei Bambini since 1922. Got little ones in tow? Take your children to the Bioparco Zoo or visit the magnificent Galleria Borghese.

From the balustraded Pincio terrace you can enjoy one of the best views over Rome looking directly down onto Piazza del Popolo. This is a great starting point to enter the gardens and there are always kiosks right near this terrace. Selling drinks and refreshments if the short but steep path up from Piazza del Popolo leaves you a bit breathless.

Here you’ll find a cafe, a bookshop specialized in cinema and performing arts, occasional screenings of foreign films in their original version, exhibitions, debates, and book presentations. The daily program includes regular weekly fixtures: films and documentaries, meetings with directors, screenwriters and actors, homage to cinema celebrities and “cinema classes” with some of the most important directors in the world.

This zoo has been carefully remodeled under eco-friendly guidelines with special attention to the treatment of the Bioparco Zoo of Rome Biand the Carlo Bilotti museum Galleria Borghese.

“Cinecittà Word will give Rome a greater draw for tourists, like Disneyland in Paris,”.

With regards to quality Cinecittà World is  second to none,”

The theme park will be open daily from 10 am to 11 pm seven days a week for over 260 days a year.
Entry will cost 29 euros per day, or 23 euros for children up to 10 years and adults over 65. There will also be a family ticket giving entry to two adults and two children for the ‘discount’ price of 95 euros.

Cinecitta’, a Mussolini-era construct like the Venice Film Festival, the world’s oldest, are still the biggest studios in Europe although in recent years the sets have played host to more TV features and serials than films, partly because of big fires in 2007 and 2012. Many of the worlds created at Cinecittà have become part of film-making history since the Studios opened its doors in 1937.
Oscar-winning director Federico Fellini, for whom Cinecittà was a second home, said the Studios represented his “ideal world, the cosmic space before the Big Bang”.
Cinecittà largely owes its success to its legendary craftsmen, who earned a world-wide reputation in the 1950s, with their meticulous re-creating of ancient Rome for Mervyn LeRoy’s Quo Vadis and William Wyler’s Ben Hur.

In more recent times, this reputation has been cemented by films like Martin Scorsese’s 19th century epic of battles between US Nativists and Irish immigrants, Gangs of New York.

Mel Gibson also chose Cinecittà to film part of The Passion of the Christ and Terry Gilliam came here to re-create the fantasy world for The Adventures of Baron Munchausen.
After the Second World War, when the Studios re-opened, their world-class facilities were a magnet for Italian directors.
From the early 1950s they were joined by many American filmmakers, attracted by the Studios’ reputation for creative and technical talent and Italy’s low production costs.
The next 15 years saw cinema history made here: from Cleopatra and The Quiet American by Joseph L. Mankiewicz to Helen of Troy by Robert Wise, War and Peace by King Vidor and Roman Holiday by William Wyler, starring Audrey Hepburn in her Ocar-winning performance as an incognito princess escorted for a day in Rome by journalist Gregory Peck.
A total of 48 films partially or wholly shot here have received Academy Awards, with 83 nominations overall. Many were collected by Fellini, who shot virtually all his productions on the lot, including La Dolce Vita, Satyricon and Amarcord.

Other renowned Italian directors like Michelangelo Antonioni, Luchino Visconti, Ettore Scola, Franco Zeffirelli, Pier Paolo Pasoliniçand Vittorio De Sica also filmed here, alongside Sergio Leone who came to Cinecittà to make spaghetti westerns like For a Few Dollars More and Once Upon a Time in the West.